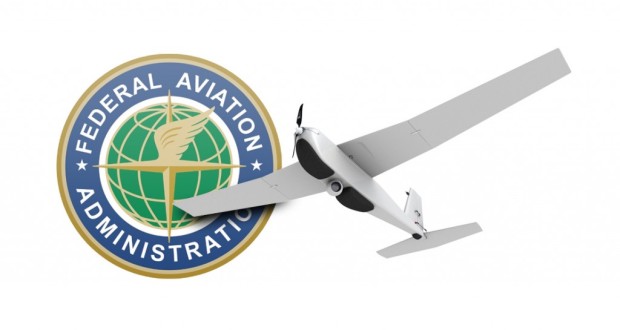 While FAA is being severely criticized for delay in commercial drone rules, recent incidents have shown that the wait is justified. In Tokyo, Japan, a radioactive drone was found on top of the PM’s office. Additionally, a National Geo-spatial Agency employee crashed his drone on the White House lawn. These incidents reflect on the fact that any error in drone regulations can result in compromising national security. Additionally, the use of drones in tracking and surveillance creates the same problems as using GPS beacons to trace cars. With all this in mind, it is no wonder that the FAA has taken so long to draft its final rules.

The slow pace of the proceedings has, however, cost businesses huge investments in developing the right technology for the commercial market, only to be hindered by the delayed rules. While, these companies wait anxiously for the rules, their products often become obsolete and a new competitor arrives on the scene. This has been troublesome for drone manufacturers, whose product becomes obsolete before even legally reaching the market. 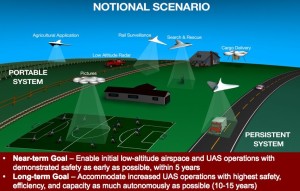 The pressure from companies like Amazon, who had suffered such a fate, has led FAA to adopt a special fast track approval system. The companies and their products are examined the FAA, under section 333, after which they are granted waivers for testing and commercialization. Recent estimates suggest that the number of companies that have gained these waivers has almost reached 300.

The process, ironically named “Fast Track”, has been quite slow on its own. Once the FAA receives the applications, they are put up for public opinion. Although, the regulators may or may not take these comments into consideration, they still require a substantial time period to be voted on. The opinion of several drone companies has been divided over these developments. Some praise the new system saying that it creates a buffer, which allows FAA some extra time to draft final rules. Others, see it as a threat to acquisition of limited airspace.