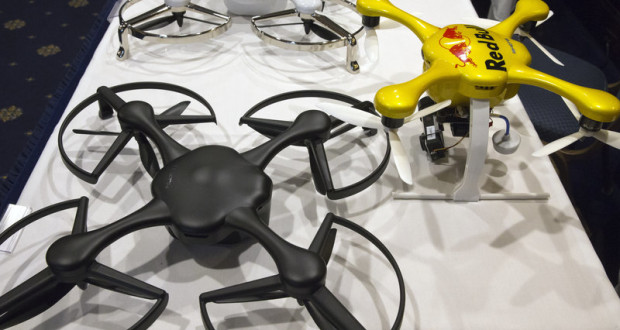 The “Federal Aviation Administration” has recently released its proposal for governing the commercial use of drones. It would come as a relief to most flyers that they would be allowed to share skies with passenger planes, but with some restrictions. The policy seems fair and responsible, since there are not too many restrictions limiting their use.

The following limits have been laid down in the proposal:

When asked, the FAA administrator, Michael Huerta had this to say: “We have tried to be flexible in writing these rules. We want to maintain today’s outstanding level of aviation safety without placing an undue regulatory burden on an emerging industry.” As quoted by USA Today. 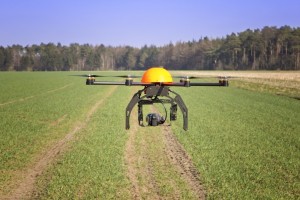 For the people who are worried about the new regulations and would like to advise changes, there is still hope. The FAA has allowed the public to pass on their comments for 60 days, which is a step towards allowing more public opinion to be involved in the rule making process by a government organization.

The announcement by the FAA comes after the congress set a September 2015 deadline for establishing rules and standards, but the “Government Accountability Office” does not expect the agency to meet it.

The good news for hobbyists is that these new rules would not apply to them. The FAA has decided to stick to its previously announced rules of recreational drones; which had limited the drone flying height to 400 feet and within the site of the operator while staying clear from airplanes. Hobbyists need to notify air traffic control when flying within a 5 miles radius of an airport.