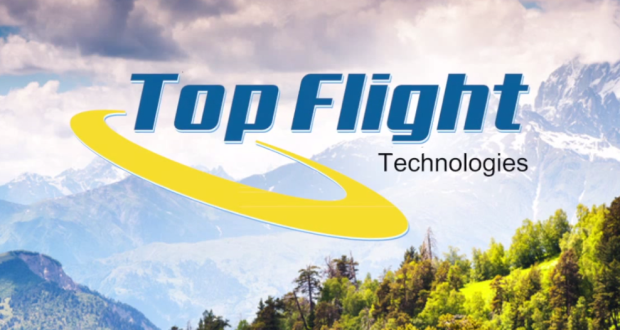 From the start of the New Year, the drone industry has seen substantial growth. New ideas have been popping in about how drones can make our lives easier? This is probably the first time that someone has thought about the power requirements of commercial drones. With some applications like inventory management and sewerage inspection, the normal battery time of most drones is not enough. “Top Flight” is a startup with a solution. Companies like Amazon have been vocal with their discontent about the slow proceedings of FAA on commercial drone regulations. What they do not realize is that they are not ready to start a drone delivery system themselves.

Companies like this tend to use solar drones, which can give only a partial solution, since this would mean that the entire system crashes on a cloudy day. Top Flight believes that the answer lies in hybrid propulsion. Currently, the company’s drones carry gasoline powered generators to charge the batteries in flight. The company has been able to achieve a maximum flight time of 2.5 hours. The test drone uses six 26-inch rotors that help it stay aloft in gusts of up to 35 miles per hour, while carrying light equipment like cameras or special sensors.

The interesting thing is that Top Flight is just a year old and employs not more than 10 people, but has a unique way of thinking. Most companies try to go for hobbyist style drones that are suitable for different commercial applications. Top Flight believes that these companies do not think of applications that might need longer flight times than a conventional battery can handle. The company wants to push the boundaries of these conventional thoughts and move to something really innovative. We might see the company trying to challenge other limits of conventional drones as well.