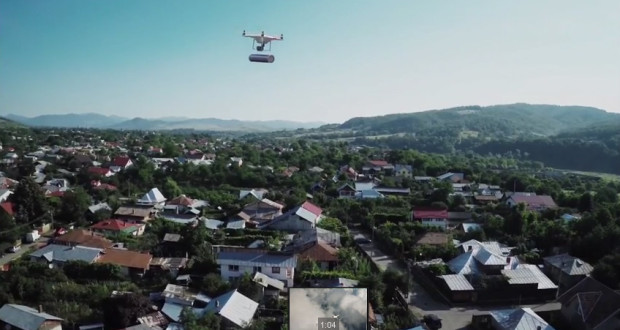 While you were waiting for an owl to bring you a surprise letter of acceptance from Hogwarts, MIT has gone and done something just as cool. In 2013 MIT had launched a program known as “Sky Call” that uses a smartphone to control a small drone for campus tours. The administration did not want to stop there though, now the university has launched a video of delivering acceptance letters with drones.

However, this does mean that if you have been contacted by the university through email or snail mail, it is probably going to be bad news. The program is still in its development stage, but will be launched soon enough. If this plan is given the green light it would be the latest in a series of projects using the drone delivery system, following in the footsteps of Amazon.

Initially this system has been developed for low speed indoor drones, but will be developed further to cope with other commercial drones as well. The e-bumper is available for 3DR Iris and DJI Phantom 2 models and uses four sonar sensors to avoid crashing. These sensors keep on calculating the distance of the drone from objects surrounding it, if it gets too close the system bumps it with a “safe distance” bubble.

Two additional features included in the e-bumper are:

← Previous A Brief History of Quadcopters and Multirotors
Next → Quadcopter for Kids? Here’s Our Recommendation