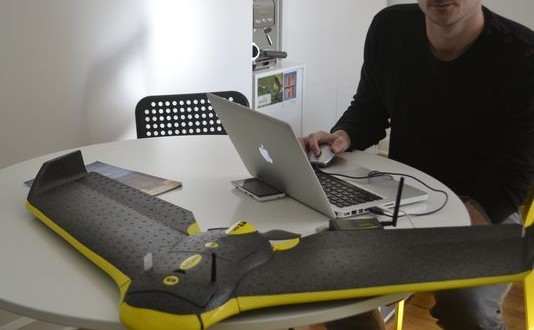 There aren’t many degrees being offered by universities that can make the students ready for the industry. However, that is not the case with the new Masters of Science/Engineering program in drone technology. The plans to initiate the program were announced by the University of Southern Denmark. The program will prepare students to settle in the emerging drone industry. The program is already being recognized as the first of its kind in Europe. The program is all set to begin in December, with University officials claiming that it will produce engineers that develop innovative technology for drones.

The students would not even have to worry about their future as well, since a recent European Union report suggests that 10% of the overall aviation market will be overtaken by drones by 2024. This represents 15 billion Euros per year, in investments alone. The faculty dean at SDU, Henrik Bindslev, expressed his views, stating that the robotics background of the university makes the program a natural fit. Additionally, he pointed out the close proximity of HCA airport, to the university. He stated that this could help develop Denmark’s most substantial drone facility. 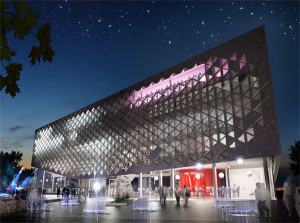 Kasper Hallenberg, the director of the program, revealed that the University has also acquired a partnership with UAS Denmark. The partnership is aimed to provide the students with a business network, while creating a synergy between research, innovation and education. The idea seems to have been imported from the US, where a number of universities have started the program, since 2009.

As time moves on and more universities start offering such programs, we should see a rise in competitive teaching methods and facilities as well. Additionally, the demands of the drone industry are also expected to rise very fast. In fact, North Carolina State University has started challenging its students build better drone computing technology. This type of intensive training is just what the industry would soon be demanding.