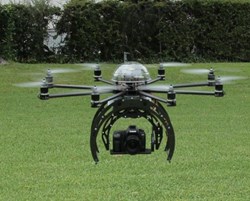 Drone pilots; get ready for the drone police. Personal drone users can soon find themselves in the midst of a heated debated with the regulatory authorities. Sen. Dianne Feinstein has proposed a new consumer drone safety act. The act calls for the FAA to have more control over consumer drones, just like it is trying to regulate the use of commercial ones. The senator states that the rules have been called for keeping in mind the recent near-misses with manned aircraft at airports around the country.

As per the initial details, the new rules would ask the FAA to limit the altitudes of personal drones, along with where and when they can fly. To date, the FAA has a total of 190-cases recorded that involve a drone crashing, nearly missing manned aircrafts and flying close to sensitive locations. Senator Feinstein has been voicing her concerns on the use of personal drones since December, now she has finally got a plan to make sure these concerns are met. 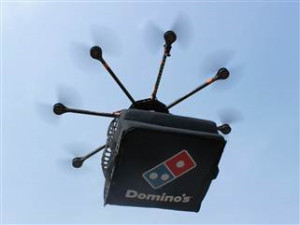 Unfortunately, for the FAA workers, it means additional work in coming up with a new set of rules and make sure they adhere to the concerns of the government and the public. The FAA has already been having a hard time trying to finalize its regulations for commercial drones and is not expected to release the final draft before 2016. Much of the FAA problems are generated when trying to find common ground between the consumers and the government.

Recently, Amazon had announced that it would fight for delivery drones to be given special treatment. It wants delivery drones to be set out from the commercial drone regulations, so they can carry on their tasks without government interference. Unfortunately, the recent move by Sen. Feinstein would create a hurdle for the company’s attempts to do so.