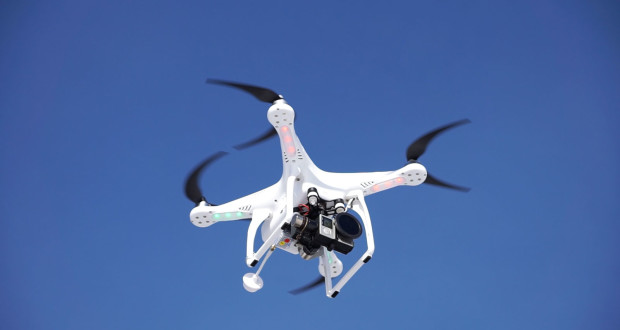 SnotBots drones have been created to help researchers better understand whales by collecting their “blow,” also known as whale snot, and bringing it back to be analyzed. These drones have multirotors and are made to think independently with the help of sensors.

Drones can help to save the lives of humans and animals and using these will be less exhausting than other methods of research. Believing in the positive impact that this technology can have, the Ocean Alliance has partnered with the Olin College of Engineering to make these drones that will operate quietly without being invasive to whales in nature. The ultimate goal for these developers is to have drones that are capable of functioning in water at many levels, both above and below. With the drone taking videos, photos, and collecting data, the lives of many whales could be saved.

Whales are mammals that breathe air into their lungs. When samples are collected from the snot that comes from a whale’s lungs through exhaling, research experts can check their reproductive cycles, hormone and stress levels, DNA, and the presence of bacteria and viruses.

Whales can easily end up entangled in nets or constantly exposed to harmful pollutants. Their blow is able to show the distress of entanglement, along with the level of environmental toxins present in their bodies to encourage people to take action to protect them. Humans are having a big impact on aquatic animals and the oceans, an issue that will be more easily documented with the use of SnotBots.

There is one well-known human who is publicly backing this method of research. Sir Patrick Stewart also sees the importance of these drones and he is known worldwide as an accomplished actor. He has held main roles as Jean-Luc Picard in Star Trek and Professor X in X-Men. He has countless other credits in film and theatre, as well. It just so happens that he loves drones and he is deeply involved with the whale research efforts using the SnotBot. In the Kickstarter campaign video for Ocean Alliance, he helps to explain the importance of funding to help support the goals of this drone.