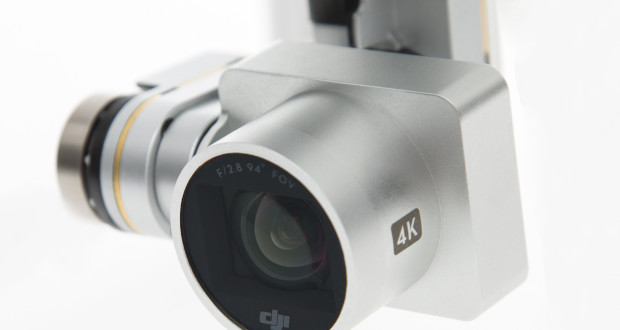 Apple is now selling drones from the Apple Store. Currently available is the iOS-compatible DJI Phantom 3 Professional Camera drone. Priced at a little over $1,200, a slightly more affordable version can be purchased for $999.95. A controller is included as a part of the package and iPhone and iPad users can  see through the eyes of the drone from those Apple devices. Weighing less than 3 lbs., this Phantom 3 can fly for 23 minutes, has a 12 MP camera, and 4k video recording. In summary, it’s pretty awesome.

DJI is a tour-de-force in the drone industry, so it’s to be expected that such a major brand would be linked to them. MarketWatch reported that DJI had made $130 million in 2013 and may make more than $1 billion this year. These numbers show the increasing popularity of drones and the significant progress being made by this company.

Furthermore, Apple is the brand that largely influenced our world of technology, and altogether, the company has sold over 1 billion devices. Everyone has their tech preferences, but Apple has an extremely loyal following that believes in their products, and the company was already selling items that are closely intertwined with the world of drones.

Between so much influence and innovation, it comes as a bit of a surprise that the enterprise is only just now offering drone purchases. Still, it’s safe to say that Apple made the right move to start off their drone sells with DJI. The DJI company is known for reliable drones that are user-friendly and a safe choice for hobbyists and experts.

The drone phenomenon is going strong and big brands are cashing in on them. GoPro, another household name in the business of capturing footage using advanced technology, uses cameras that are compatible with drones, and they may even create their own drones in the future. There are still talks of GoPro developing a line of drones ranging from $500 – $1,000, which would be yet another popular move, based on GoPro’s popularity and their ability to capture intense visuals in high quality.

← Previous Hilarious Tooth Extraction Using a Drone
Next → Expert Surfing and Breathtaking Scenery: This Drone Video Captures It All