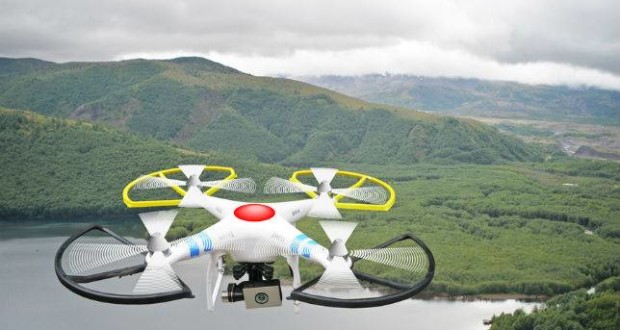 David Bird, a biologist and professor at McGill University, has recently done an interview with Radio Canada International that confirms much of what we already know – drones get a bad rap. As drones continue to soar in popularity, so does the negative news coverage surrounding their usage as they are often summed up as dangerous and intrusive. In reality, these devices have a plethora of benefits. There’s a reason companies as big as Amazon are trying make drones a staple in their business and medical suppliers are also paying attention to the technology.

Drones are efficient, both on energy and in relation to our economy. The hassles of ground transportation can be lowered significantly, along with the amount of fuel needed to operate delivery vehicles.  Add to that the ability of a drone to collect data and move at a speed more than 50 times faster than traditional means, and what you get is a powerful and necessary machine.

Drones are highly interactive and hobbyists can enjoy them just as much as professionals. There was a time that it was unheard of for anything besides an airplane or other large piloted machines to capture aerial footage. Today, photographers and filmmakers are just a few of the creatives now using drones to capture amazing photographs and video footage, but as the Toba Beta saying goes, “resistance is common to the unusual.”

As explained by David Bird in his RCI interview, there are some common drone misconceptions out there, one being that drones will have a negative effect on wildlife. He goes on to explain that drones are not as stressful on wildlife as planes and helicopters. In Bird’s time of flying drones, he has yet to incite major stress and fear in wildlife while using a UAV.

He also acknowledges that it is uncalled for when hobbyists use drones in a manner that is disrespectful to the nature of wildlife and such irresponsible behaviors can lead to very demise of drone usage for the public. In his conclusion, he is quoted sharing his view that drones “do have the potential to do an awful lot of good.”

← Previous The AirDog Drone is the Perfect Fix for Sports Adrenaline Junkies
Next → Drone / Quadcopter Manufacturers and Suppliers: Our Ultimate List