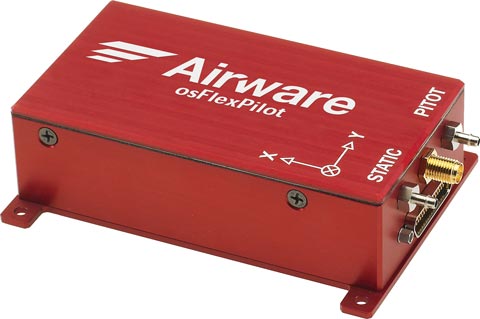 AIP makes use of hardware, software and cloud services to make large scale operations safe and simple. The great thing about the OS is that it is very scalable. It allows the customers to be able to select a vehicle and then add or remove hardware and corresponding software components to make the drones multipurpose. Airware hopes to make AIP a standard for all drones and certainly seems to be moving in the right direction. 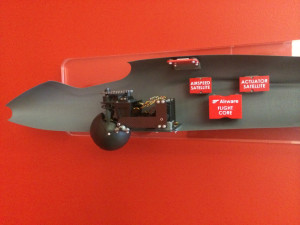 The company believes that its drones powered by their customized operating system would have more to offer than conventional consumer grade drones. Needless to say the launch of AIP is truly revolutionary, opening the door to a whole new region of enterprise applications. The CEO of Airware, Jonathan Downey, stated: “We looked at the needs of operating drones at scale in enterprises and came up with a solution which was reliable, insurable and extensible. We hope to not only capture aerial data, but also make it more useful than ever before”.

The beta tests for the operating system has already been conducted by Delta Drone in France, Drone America in Nevada, Altavian Drones in Florida and Allied Drones in California. The launch was held an hour’s drive from San Francisco, where the attendees were introduced to the beta testers and other drone manufacturers. How quickly will this new hype take hold, we will just have to see. Let us just hope that Airware has something in store for personal drones as well.