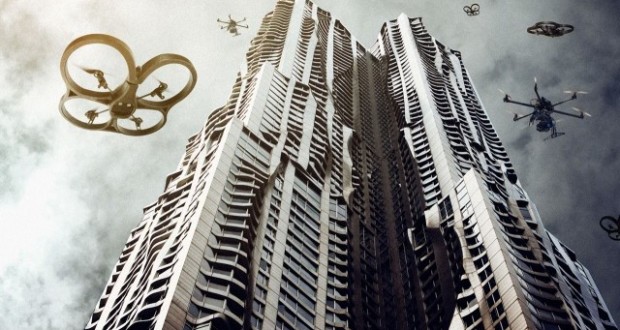 Delivery drones have been the talk of the town for quite some time now. With Amazon getting a special permit from the FAA to test its delivery drones, people are expecting the company to start the service soon. However, Amazon does not seem to be settling for a simple “drone courier” system. The company has been filing a series of patents, for its innovative drone delivery technology. As per insider reports, these patents reflect that the delivery system might use the consumer’s smartphone for tracking.

Amazon wants to eliminate the need for customers to wait anxiously at home for their package to arrive. They can go out about their work and the drone will find them and give them their packages. Unfortunately, Amazon has not confirmed any such news and it remains unclear as to what the company plans to do with such patents. Other patents have also indicated that Amazon might also be working on a drone-to-drone communication system. This could be advantageous in many ways, allowing two passer-by drones to share data about what lies ahead. 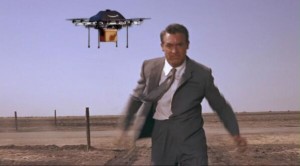 The communication system is more of an essential feature rather than just an ad-on. Since drones would be flying autonomously, they would have no data about the obstacles that lie ahead. Even if cloud data storage systems are used to take into account all the predictabilities, there is little that can be done about unexpected obstacles. These may include bad-weather or unknown objects in the airspace. Having drones with special sensors will allow them to record real-time data and take into account all the unpredictable factors.

The data can then be shared with other drones, which are about to enter that area. The drones can then either wait out the storm or take special precautions to keep their package safe. Unfortunately, until Amazon confirms the news, all we can do is speculate and hope that this is the direction the company is headed towards.