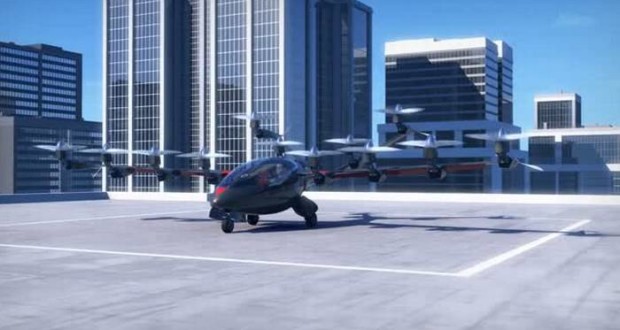 Package delivery drones have been the talk of the town for the past few weeks, as Amazon goes forth with testing its prototype. Additionally, a number of companies have been targeting problems associated with autonomous flying drones. Now, a startup has decided to take things to a whole new level. Why not take the drone delivery system and use it for human transport? This is the exact question that “Joby Aviation” CEO, Joe Ben, has been pondering upon. His company wants to change the face of air transportation system to battery powered drones.

Currently, the company has been working on 2 and 4 seat aircrafts, which are nearing completion. However, a number of obstacles lie ahead, including FAA’s commercial drone regulations. Joe Ben himself believes that it would take at least 7-10 years for everything to be ready for the first flight. Mr. Ben had been working on his first 2-seat drone since 2005 and even with the current level of technology his S-2, as it is known, can reach a speed of 200-miles/hour in a single flight. 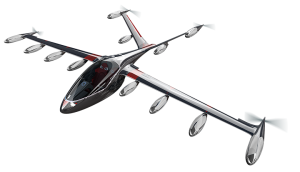 The main drawback that his company is facing is the availability of efficient batteries. However, the CEO is not aiming towards replacing airplanes. In fact, his company wants to re-invent the ground transportation system. Mr. Ben is of the view that a quiet, safe and efficient aircraft, which delivers humans door to door, at 5-times the speed of normal ground transport, is truly revolutionary.

The objective of the project does have some similarities to the Hyperloop Ground Transportation system, coined by Elon Musk of SpaceX and Tesla Motors. The Hyperloop system promises 760-mile/hour, which way ahead of the S-2’s current speed. The question, however, remains whether the Hyperloop system would be ready in the near future or not? If the hyperloop system does get ready before the said drones, Joby could suffer huge losses.