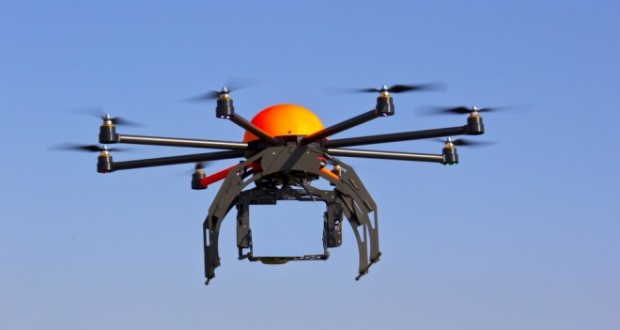 As the FAA continues to delay releasing its policy on drones, the world continues to move forward. With plans, ready to start testing of the drone delivery system by different retailers, the US has been proving itself to be a hurdle. The Europeans are the first ones to take advantage of this fact, by releasing their own regulations, which provide a more permissive environment for drone testing. The governing body in Europe (EASA) has released its regulations and decided to assign a separate class for drones, rather than squeezing them into manned aviation crafts.

Over the years we have seen a great deal of innovation, most of it concerning drones and Europe is the first one to accept it. The leaders from different EU states have embraced the fact that drones are opening a whole new industry and market. This is going to create more employment and improve the quality of life in the continent. How long will the US and other countries take, is yet to be known. 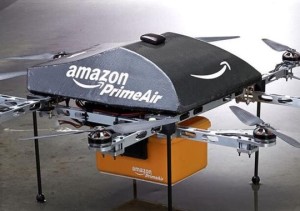 In the meantime, retailers have been outraged, while ex US government employees have been trying to defend the FAA for its delay. The e-commerce giant “Amazon.com” accused FAA officials of being too slow in approving commercial drone testing. It claimed that the US was falling behind in terms of commercial drone technology. With personal drones already on the rise the FAA is actually dealing with a problem when drafting its drone regulations, the risk of security. The FAA granted Amazon permission to start testing its drones outdoor this week, but it is too little too late.

Amazon informed the FAA officials that the drone selected for tests had already become obsolete, while Amazon awaited its approval. While the company waited for the FAA, for six months, it gained permissions to begin tests elsewhere and was able to improve its technology substantially.